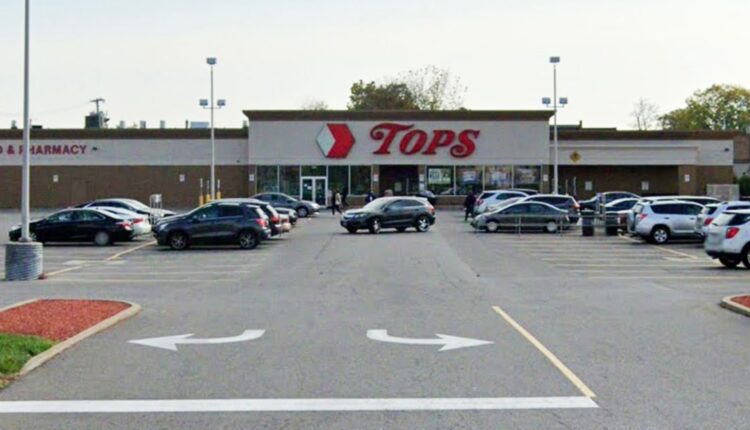 Another victim was said to be in critical condition, according to the sources.

A man wearing military-style gear entered a Tops Friendly Market on Jefferson Avenue shortly after 2:30 p.m. and began firing a rifle, according to law enforcement.

A suspect has been taken into custody, Buffalo police said.

At least two rifles have been recovered from the scene, according to law enforcement sources.

Authorities are currently in the preliminary stages of their investigation and have not officially determined what motivated the shooter to open fire at the grocery store.

This is a developing story. Check back for updates.

Hospitals ration CT scans, other procedures due to shortage…

Opinion | Why some Republicans are so good at using sex to…

Nicole Acevedo is a reporter for NBC News Digital. She reports, writes and produces stories for NBC Latino and NBCNews.com.

Jonathan Dienst is a reporter for WNBC-TV in New York, leading its investigative reporting team and covering justice and law enforcement issues.

Kevin Monahan is a producer for the NBC News Investigative Unit.

Hospitals ration CT scans, other procedures due to shortage of contrast dye