In a strange turn of events, Foxconn pays new recruits $1,400 to leave its largest iPhone factory 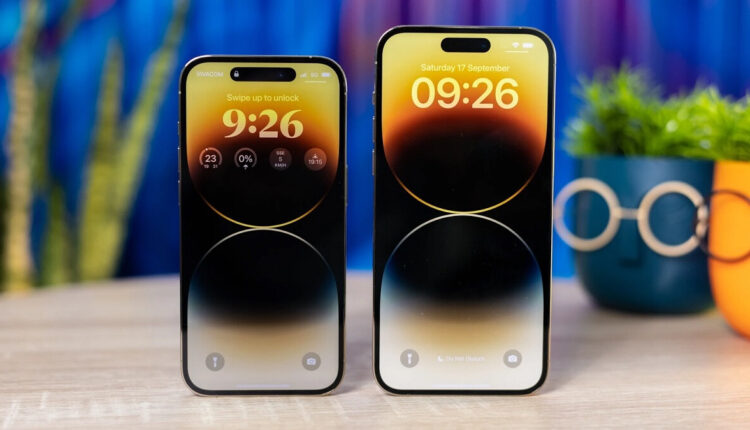 Iran suspends morality police. What does it mean?

Foxconn is the contract manufacturer that Apple pays to assemble the majority of iPhone units every year. The Foxconn factory that churns out the most Apple handsets in China is located in Zhengzhou and it has attracted global attention recently. Due to China’s COVID resurgence, the government has ordered a crackdown in certain cities including Zhengzhou. This prevented workers from leaving the campus and Foxconn demanded that workers eat in their dorm rooms instead of a communal dining room.

Foxconn workers resort to violence to complain about pay and COVID

Things boiled over Tuesday evening when workers and security guards at the Zhengzhou factory squared off. The violent scene was reportedly started by employees who claimed that Foxconn failed to separate them from older employees who could be COVID-positive. Employees also claimed that the contracts that the company asked them to sign were different than the ones Foxconn originally showed them.
According to the English language South China Morning Post, Foxconn, desperate for workers, is offering each newly hired employee 10,000 yuan ($1,400) to leave its Zhengzhou campus in a bid to stop the violent protests. Considering the unusual lengths that Foxconn went to secure enough workers to run the assembly lines at full capacity for the holiday shopping season, paying these same workers to leave the factory seems like a crazy thing to do.
CNN reports that it has seen the text message sent from Foxconn’s Human Resources department to workers. The message asks them to “please return to your dormitories” and promises to pay them 8,000 yuan each if they promise to quit Foxconn. Another 2,000 yuan will be disbursed to quitting workers once they board the bus that removes them from the Zhengzhou campus.

Foxconn’s recruitment efforts allowed it to sign up more than 100,000 new workers. A document seen by CNN showed Foxconn promising these workers a 3,000 yuan bonus ($419) after their first 30 days on the job. Another 3,000 yuan was promised to those workers who were still working for the company after 60 days.

But one of the workers who joined the company said that these new recruits were told by Foxconn that the first bonus would not be handed out until March 15th and the second bonus would be disseminated in May. As a result, the employees would be forced to work through the Lunar New Year holiday in January in order to receive the first bonus amount. “The new recruits had to work more days to get the bonus they were promised, so they felt cheated,” this worker said.

In a statement released today, Foxconn said, “We apologize for an input error in the computer system and guarantee that the actual pay is the same as agreed.” Apple also commented and the tech giant said, “We are reviewing the situation and working closely with Foxconn to ensure their employees’ concerns are addressed.”

During the battle between guards wearing hazmat suits and employees, protesters were kicked and hit with batons and metal rods. Workers threw bottles and barriers at security guards while overturning and smashing police cars.

The Foxconn facility in Zhengzhou assembles 50% of the world’s new iPhone units and the instability on the factory’s campus must have Apple CEO Tim Cook reaching for his bottle of Maalox often. Apple is said to be looking at moving iPhone production out of China completely and Foxconn plans to quadruple its workforce at its Indian facility over the next two years. But that won’t nearly be enough of an expansion to allow Apple to completely withdraw from China.

This morning, a worker said over a livestream that some of the workers who agreed to leave the facility had already received the 8,000 yuan payment from Foxconn for agreeing to quit.

Iran suspends morality police. What does it mean?