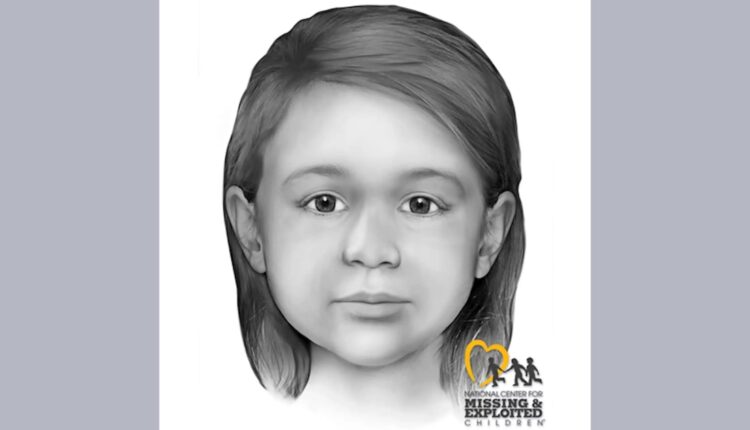 PRESCOTT, Ariz. — Authorities in north-central Arizona believe they now know the name of a little girl whose burned remains were found in a remote desert area nearly 62 years ago.

Yavapai County sheriff’s officials are planning to give a full update and overview of the investigation Tuesday at Yavapai Community College in Prescott.

Dubbed “Little Miss Nobody,” the girl’s partially buried remains were located in a wash on July 31, 1960.

Investigators believed the girl was between 3 and 6 years old and her remains were buried about a week or two before being discovered.

Authorities say there were no obvious injuries to her decomposed body and the case was ruled a homicide.

The Prescott community raised money to provide a funeral for the unidentified child in 1960.

In 2018, her remains were exhumed so DNA samples could be taken.

The sheriff’s office and a Texas DNA company raised $4,000 earlier this year to fund specialized testing and finally identify the girl.