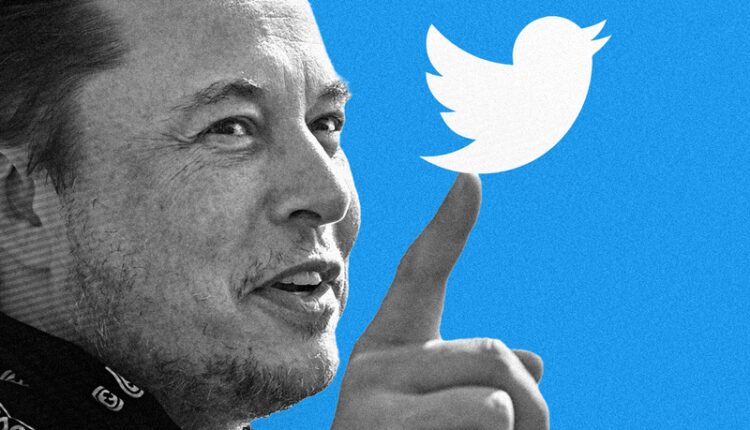 Twitter Boss Elon Musk has said that the company will work on speeding up the upload time on the microblogging platform, where videos will be given top priority.

“Can we make twitter live video better with multiple people at once? Right now it’s only one person and other people are audio,” it tweeted.

To which Musk replied: “Yes, major focus on video overall.” 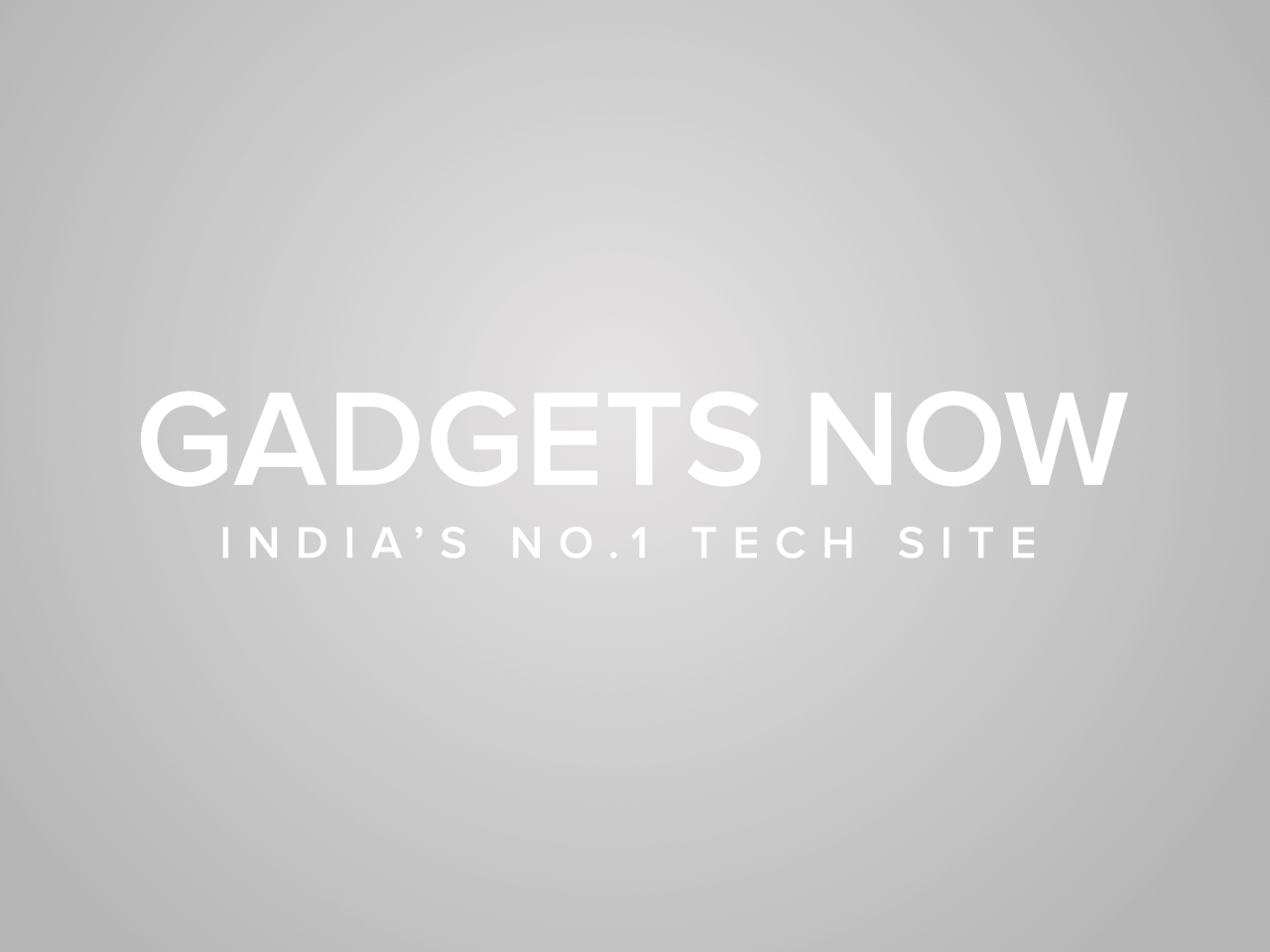 Tesla Owners Silicon Valley further tweeted: “How are you going to make the app faster.”

Musk replied” “Oh man, that’s a long story, but if we haven’t cut response time in half by end of year, I will hang my head in shame.”

In one of its latest product enhancement announcements, Musk tweeted last week that the microblogging site is working on a solution to automatically convert long-form text into threads, as Twitter allows only 280-characters which makes it challenging for users to compose a long text.

Also, the microblogging site has started working on end-to-end encryption for direct messages (DMs) on Android.

Musk replied to Wong’s tweet with a winking emoji, which indicates that the feature is in development.