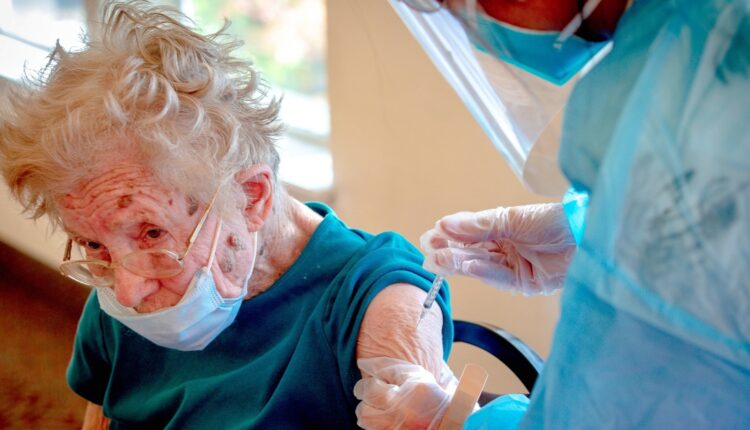 Pfizer and BioNTech are expected to seek U.S. authorization this week for a second Covid-19 vaccine booster for people 65 and older, according to a person familiar with the plans.

If the Food and Drug Administration grants authorization, the additional shot would go to a group of people who are among those with the highest risk of serious illness and death from Covid.

For full coverage of the coronavirus pandemic

The FDA has authorized booster shots for everyone 12 and older on an emergency use basis.

Multiple studies have shown that the protection from the initial booster dose begins to wane after several months, particularly against the omicron variant of the coronavirus.

Pfizer CEO Albert Bourla said Friday that the company was close to submitting data to the FDA on a fourth dose of its vaccine after its scientists found that the protection from the first booster began to wane after three or four months.

The news was first reported by The Washington Post, which said that Pfizer could seek authorization as early as Tuesday.

The FDA and Pfizer did not immediately respond to requests for comment.

The Centers for Disease Control and Prevention recommends everyone ages 12 and up receive a booster five months after their second shot of either the Pfizer or the Moderna vaccine or two months after receiving the single-dose Johnson & Johnson vaccine.

More than 66 percent of Americans ages 65 and older who are eligible for a booster have received one, according to data from the CDC.

If the additional Pfizer booster is authorized, it’s unclear if every eligible person who wants a second booster will be able to get one — the U.S. government currently only has enough doses for immunocompromised people to seek a fourth shot, a senior administration official said Tuesday.

Health experts have said that additional shots will likely be needed, though it is still unclear when and how often.

Experts also still don’t know if every person will need an additional dose, but it makes sense for the elderly to get their shots first, said Dr. Anna Durbin, a vaccine researcher at Johns Hopkins University.

“Because we know already that their immune systems don’t work quite as well and that they are at higher risk for severe disease,” she said.

Twitter slammed by brands for showcasing ads next to child…

Berkeley Lovelace Jr. is a health and medical news reporter for NBC News.